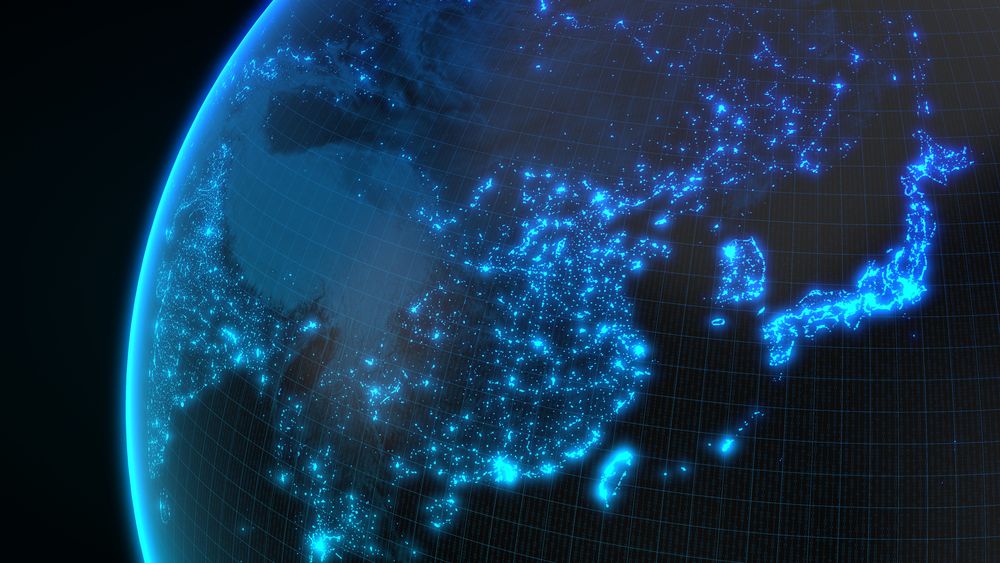 Japan has a number of energy-related issues such as a low energy self-sufficiency ratio and high dependence on fossil fuels. What will Japan have to do to tackle these challenges? We will explain how each energy sector is endeavoring toward 2030, the mid-term target year set by the Paris Agreement.

The world’s energy situation is now at a turning point, which is symbolized by the movement toward “decarbonization”. Decarbonization means “reducing greenhouse gas (GHG) emissions with a view to balancing GHG artificial emissions and natural absorption by forests, etc.” In other words, the level of GHG emissions through economic activities should be curtailed to be almost equal to the amount of GHG removal such as CO2 absorption by vegetation for photosynthesis. Therefore, the movement toward decarbonization can be affected largely by the amount of “fossil fuels” such as oil and coal used.

Japan has gone through a couple of crucial turning points in terms of energy, namely the transition from “coal to oil”, and the movement “away from a heavy dependence on oil” through two oil crises. It is now in the middle of the movement toward decarbonization as a number of countries have experienced economic growth thereby increasing greenhouse gas emissions, a cause of global warming. It is necessary for Japan to further reduce the use of fossil fuels in order to achieve its target pursuant to the Paris Agreement, a global framework to cope with global warming, as well as to materialize the proposed “energy mix” in 2030 showing an ideal composition of power sources (methods of generating electricity).

That said, it would not be easy to further reduce greenhouse gas emissions by changing Japan’ energy supply structure which is heavily dependent on fossil fuels. The “Fifth Energy Basic Plan” made public in 2018 held up an ambitious target for an ideal structure of energy supply toward 2050 (not to mention 2030) whereby “greenhouse gas emissions were to be reduced by 80%” by 2050”.

In order to achieve this target, innovations in each and every sector are required. As for sources of energy, it is important to consider all potential options including renewable energy, nuclear power, hydrogen and fuel cells.

* Figures in parentheses are 2015 emissions
* CCUS: Carbon dioxide Capture, Utilization and Storage
Source: Created by the Agency for Natural Resources and Energy.

Measures to improve energy consumption efficiency could control greenhouse gas emissions. And they are of vital importance to Japan with a view to effectively utilizing its limited resources.

As a result of Japan actively enhancing energy efficiency, it has achieved an excellent level of efficiency by international standards. However, from 1990 to 2010, improvements stalled. All efforts must be made to further improve energy efficiency in the future.

Renewable energy is an important source of energy as it generates electricity without emitting greenhouse gases and contributes to energy self-sufficiency as well. Active introduction of renewable energy is in progress globally following the trend toward “decarbonization”.

Thanks to the introduction of the “Feed-in Tariff (FIT) scheme” in 2012 whereby electricity generated by renewables was to be purchased at a fixed rate for a certain period of time, the installed capacity of renewable energy has grown rapidly to 3.2 times as much as that before the introduction of the FIT scheme. However, as of 2017, the percentage of electricity generated by renewables in Japan was 16% (or 8.1% if hydropower was excluded), which was still low compared to other major countries.

Source: Investigation by the Agency for Natural Resources and Energy

In order to make renewable energy a long-term, stable, major source of electric power, it is necessary to tackle the four challenges as described below:

1. High costs of renewables
Part of the costs to purchase electricity generated by renewables through the FIT scheme are borne widely by people through their electricity bills. In order to maximize renewable energy with the burden on people restrained, its generation costs will have to be lowered to a level competitive with those of other sources of power generation.

Some projects are calling for tenders with a view to increasing competition among prospective enterprises. A “top runner approach” has also been introduced so that the purchase price can be set on the basis of the most cost effective enterprise.

2. Safety
In order to make renewable energy a major source of power generation, it must be a long-term, stable source as well. The more renewable energy sources that are introduced, the more troubles with communities tend to occur. It is also pointed out that preparations for the expiration of business are insufficient.

Efforts are being made to ensure safety, to promote cooperation with local communities, and to work out measures for proper disposal of solar panel wastes

3. Integration into the power system
The power system (the entire system including generation and lines for transmission/distribution) in Japan does not always cover areas suitable for generation by renewables. For instance, areas with good wind conditions may not be covered by the conventional power system. A mass introduction of renewable energy causes “grid constraints”, which restrict integration of power stations using renewables into the power grid.

In order to cope with this problem, it is being studied before everything to maximize utilization of the existing grid as well as to establish rules for flexible utilization of the reserve capacity of the grid (Japanese version of “Connect and Manage”).

By reforming the entire power system, it is planned to establish more flexible and effective ways of adjustments including a method for transmitting surplus electricity to other areas where supply is insufficient.


In order to solve the problems described above, the Ministry of Economy, Trade and Industry has established a number of advisory councils. For instance, at a council meeting held on August 15, 2019, the following propositions were made showing directions of the power system reform.

-A new system activating the power market is to be established for cost-competitive renewable energy.
-The basic framework of the existing FIT scheme is to be maintained for the time being for the power sources that are utilized locally on the basis of supply and demand managed together.
-A system is to be introduced whereby costs related to the disposal of solar panel wastes will be put aside and installed into an outside reserve account.
-Transformation to a next-generation power network

These will be elaborated on in future issues.

The necessity of nuclear power generation

Nuclear power generation is a source of energy that can supply electricity in a stable manner at low costs with less amount of greenhouse gases emitted. It is being used widely in the USA and France, and in recent years in China and South Korea too. Construction of a nuclear power station is underway even in the United Arab Emirates.

Source: Created based on “World Energy Outlook 2018” by the International Energy Agency

Nuclear power is one of the most indispensable sources of energy in Japan, a country lacking resources. Nuclear power plants currently out of operation must conform to the new regulatory requirements before restarting with safety given priority. In longer term policy, dependence on nuclear power is to be decreased if at all possible.

Hydrogen as a promising source of energy

Hydrogen is expected to be a source of energy replacing fossil fuels in the future. Hydrogen can be made from various resources including water. It is a clean source of energy as it does not emit CO2 while being utilized. If surplus electricity generated by renewables were used to make hydrogen, it would become a “carbon-free” source of energy, emitting no CO2 throughout the entire process from production to utilization. It is expected to become the mainstay of future energy sources as various experimental demonstrations have been conducted.

A hydrogen based society using clean energy – Power to Gas

The energy situation is becoming more and more complex as diversification progresses. Understanding the current status of various types of energy as outlined above may help you ponder what Japan’s energy situation will be like in the future.